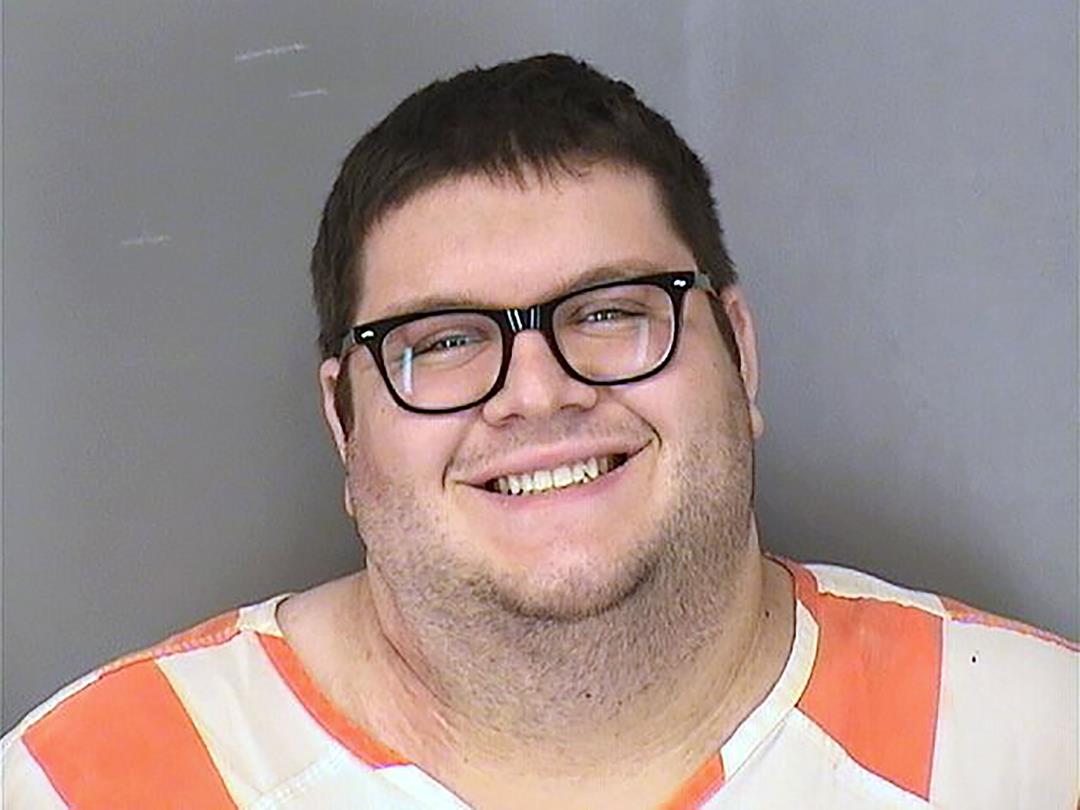 (Newser) – A man accused in a shooting at an Omaha fast-food restaurant that left two dead and two hospitalized smiled widely in the mug shot taken after his arrest. Roberto Silva, 23, is accused of the shooting at a Sonic drive-in Saturday night, according to multiple outlets; the New York Daily News notes a suspect has not been publicly identified. The details of the incident are not yet clear, but Omaha.com notes Silva had previously been arrested at the same Sonic Wednesday night, on suspicion of identity theft, after someone reported an unauthorized person charged $57 on his Sonic app. He was released Thursday in that incident. The Daily Beast reports the four people shot Saturday worked at the restaurant. A burning U-Haul was also found in the parking lot, though its relation to the shooting remains unclear. (Read more mug shots stories.)