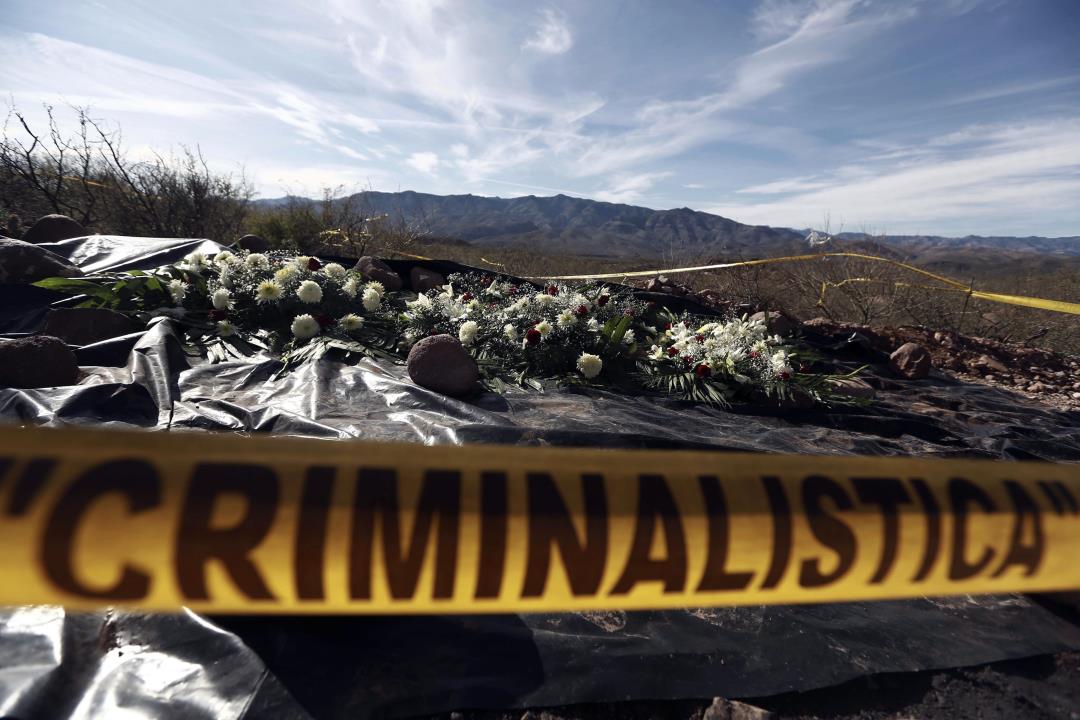 (Newser) – A cop-turned-cartel boss has been arrested in connection with last year’s massacre of nine American Mormons in an ambush in northern Mexico. Roberto Gonzalez Montes, also known as Mudo or El 32, is the alleged leader of the La Linea drug cartel in Chihuahua state, reports the Daily Beast. Federal authorities say Montes was arrested Monday night along with two other cartel figures in an operation involving several federal agencies and the navy, El Diario reports. Another arrest in the case was made earlier this month.

Three American mothers and six children, including 8-month-old twins, were killed when attackers opened fire on their convoy and burned their vehicles near the Sonora-Chihuahua border on Nov. 4 last year as they traveled to a wedding. Mexican authorities suspect the families were mistaken for members of a rival cartel, though members of the Mormon community in Sonora state say they were targeted because they stood up to the cartels. (A 13-year-old who survived the massacre hid his injured siblings in the bushes and walked 14 miles for help.)