Cop On the Job 4 Days Charged With Homicide 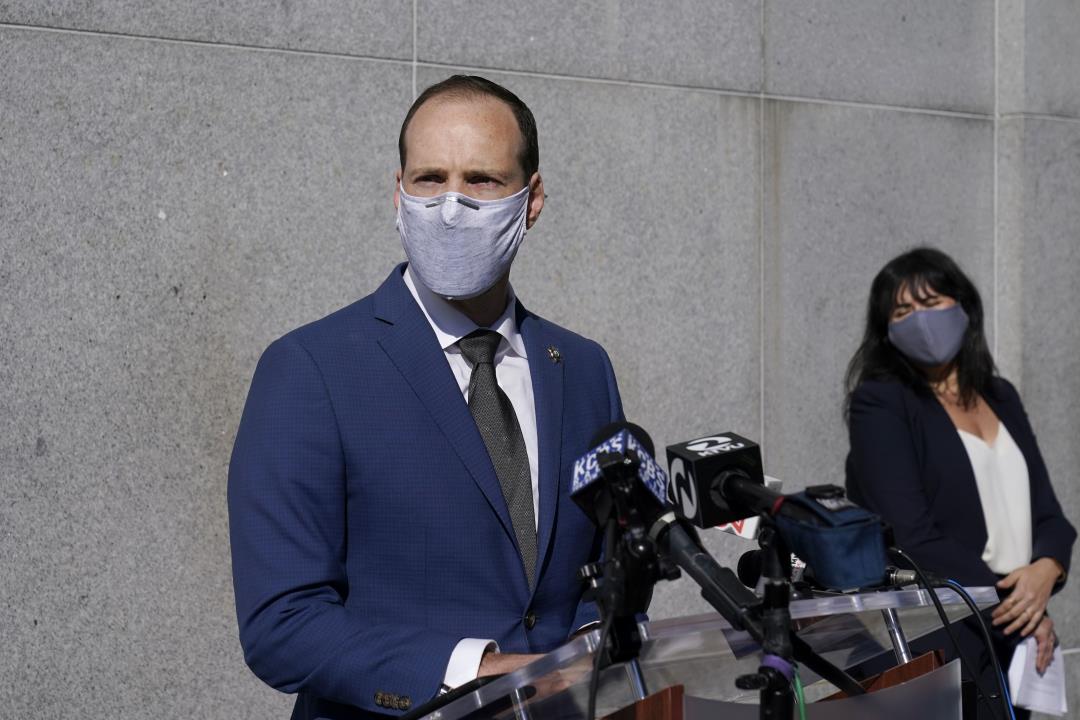 (Newser) – A former San Francisco police officer is facing charges of on-duty homicide in what the district attorney’s office says is a first for the city. Chris Samayoa is accused of fatally shooting a 42-year-old Black man, Keita O’Neil, on what was his fourth day on the job in 2017. The rookie and another officer were trailing a carjacked van belonging to the California State Lottery on Dec. 1, 2017, when the van reached a dead-end street, and O’Neil took off running, per CNN. Body camera footage showed Samayoa was aiming his weapon at O’Neil through the closed passenger window of the patrol car while it was still in motion, reports KPIX. He fired once as O’Neil ran past the car, shattering the window, then fired again, hitting O’Neil on his right side, just above the collarbone. O’Neil, who was unarmed, was pronounced dead at a hospital.

Though Samayoa didn’t turn on his body camera until after the shooting, the events were captured because of an automatic buffering system, per CNN. He was fired in March 2018 following a three-month investigation. District Attorney Chesa Boudin announced charges of voluntary manslaughter, involuntary manslaughter, assault with a semiautomatic firearm, assault by police officer, and discharge of a firearm with gross negligence on Monday, noting that “not a single other officer pulled out their service weapon.” “In San Francisco, there has been a long history of officer-involved shootings leading to no accountability whatsoever, further cementing the idea that police are above the law. That stops today,” he added. A warrant for Samayoa’s arrest was issued, per KGO, and the former officer is expected to surrender this week. (Read more police shooting stories.)