How California Inmates Allegedly Pulled Off Another Crime 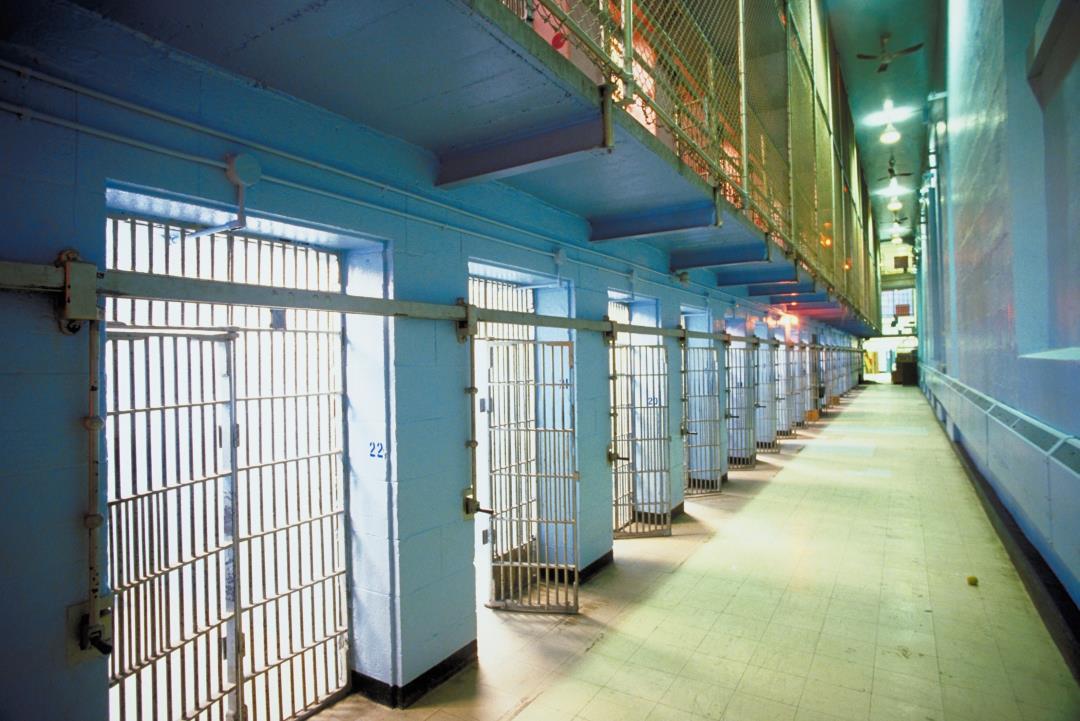 (Newser) – Authorities in California on Tuesday announced that tens of thousands of prisoners, including Scott Peterson and many others on death row, had scammed the state for hundreds of millions of dollars in unemployment benefits. So how’d they managed it? The fraud has been linked to every institution run by the California Department of Corrections and Rehabilitation, but the Sacramento Bee zeroes in on the Maguire Correctional Center in Redwood City, reporting it “provides the most vivid picture yet of how the scheme was pulled together.” That picture is based on court records, which allege a number of inmates there provided friends and relatives with Social Security numbers and got them to file for Pandemic Unemployment Assistance.

Those people on the outside allegedly then received the assistance in the form of Bank of America debit cards issued by the California Employment Development Department, which doesn’t cross-check claims with prison rolls. Those cards held as much as $20,000 each; those outside prison allegedly got a cut in the $3,000 to $4,000 range. The remaining funds were allegedly transferred to the inmates via money order, reports KCRA, and then deposited into their jail accounts. Investigators say Maguire inmate Luis Javier Mariscal used a contraband cell phone to contact inmates at other prisons to loop them in and allege Mariscal hid a makeshift phonebook under his bed containing numbers related to the scheme. As of August, 35,000 claims had been filed, and about 57% of those have been paid. (Read more inmates stories.)