Police: Man Killed After Being Run Over by 3 Drivers 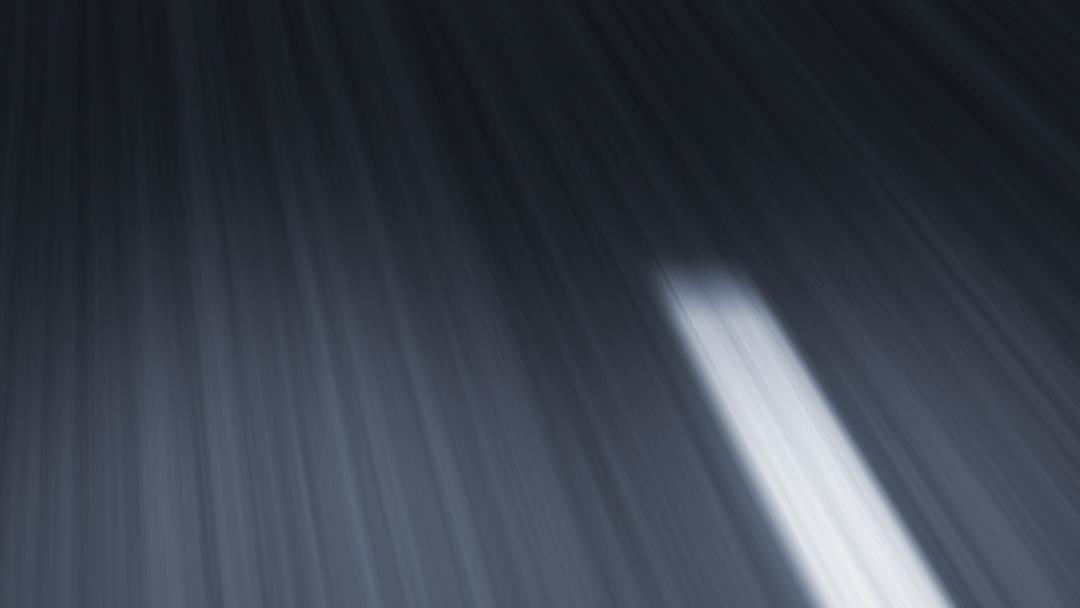 (Newser) – Hit-and-runs are tragic but not entirely uncommon. What happened to Jose Fuentes was. The Los Angeles Police Department says the 50-year-old was hit and killed by three successive hit-and-run drivers on Sunday night. Fox 11 reports Fuentes was crossing the intersection of 77th Street and Central Avenue in South Los Angeles just after 7:30pm when police say a motorcycle crashed into him, stopped a short distance away, then sped off. Seconds later, a white sedan hit Fuentes, who at this point was lying in the road; it, too, left. Police say Fuentes was struck a third time, but they didn’t provide specifics.

“Nobody stopped and helped out Mr. Fuentes,” said LAPD Detective Ryan Moreno, per ABC News. “The guy on the motorcycle, he could easily … have went out in the street, maybe stopped and blocked traffic and prevented even the second or third collision from happening. But he elected to get on his motorcycle and took off and left and fled the scene.” A reward of up to $50,000 is being offered for information in the case. (Read more hit-and-run stories.)