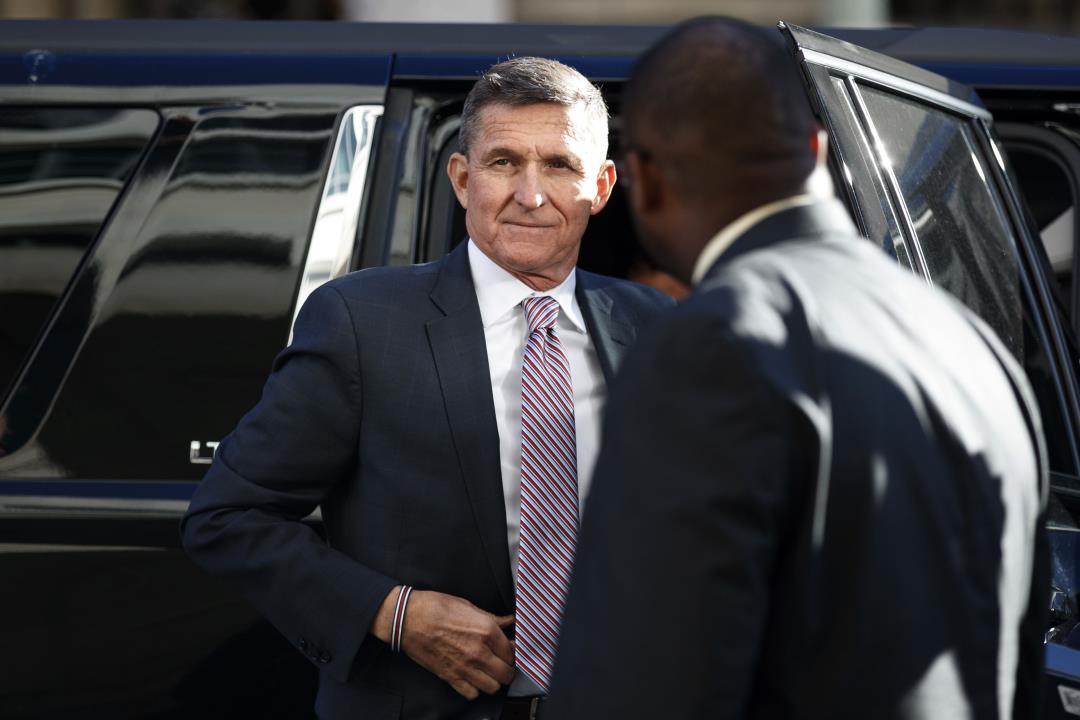 (Newser) – Apparently the White House turkey won’t be the only one receiving a presidential pardon this fall. Axios and the New York Times are reporting that President Trump is expected to pardon his former national security adviser Michael Flynn—and several other undisclosed people—before his term is up. Flynn pleaded guilty to lying to FBI agents about his conversations with Russia’s ambassador to the US in the lead-up to Trump’s inauguration, a move that also led Trump to fire him after 24 days, per the Times. But before the retired Army general could be sentenced, he sought to rescind his guilty plea earlier this year, arguing he never lied despite FBI agents attempting to entrap him.

The Justice Department moved to drop the case against Flynn in May. But it remains in federal court, awaiting a ruling by Judge Emmet Sullivan. At a hearing in September, Flynn’s lawyer Sidney Powell, who was then serving as a lawyer for the Trump campaign, told Sullivan she had asked Trump not to pardon Flynn, per CNBC. Trump—who previously commuted the sentence of Roger Stone, another associate charged as a result of Robert Mueller’s Russia investigation—has often toyed with the idea of pardoning Flynn, arguing he’s an “innocent” victim of a campaign to “take down a president.” Such a move “would be the highest-profile pardon issued by the president since he took office,” per Reuters. (Read more President Trump stories.)