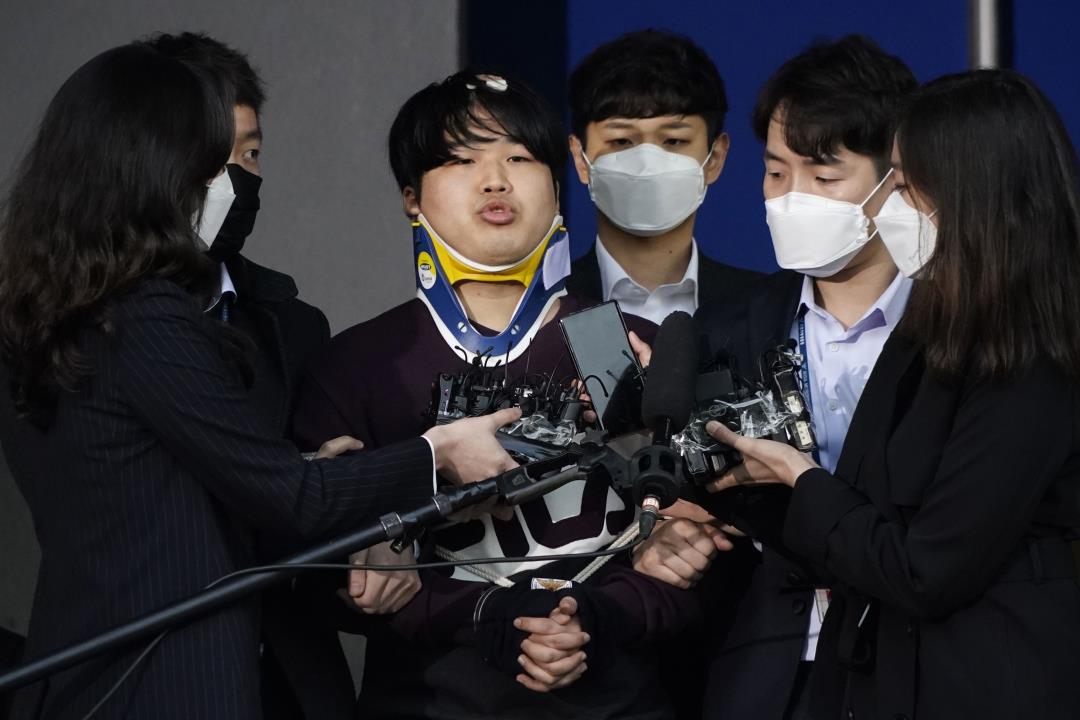 (Newser) – “Thank you for stopping my life as a devil that I could not stop.” So said Cho Ju-bin to reporters after his March arrest. The South Korean 24-year-old was on Thursday sentenced to 40 years for his role as mastermind of a scheme in which prosecutors say 74 victims, 16 of them minors, were blackmailed into making sexually explicit videos that he sold via encrypted chatrooms. The BBC reports those chatrooms were accessed by at least 10,000 people, who paid as much as $1,200 to gain entry to them. Prosecutors say Cho, a former college newspaper editor, started the operation in May 2019 and was assisted by more than three dozen others in their teens and 20s.

The women were lured into making a sexually explicit clip in exchange for big money, but prosecutors say Cho then told them he’d send the clips to friends and family unless they produced what the New York Times calls “increasingly dehumanizing and violent footage, often tailor-made for customers.” The AP reports the court found he did indeed “disclose the identities of many victims and inflicted irreparable damage to them.” Cho’s identity was initial withheld per South Korean policy, but after 5 million people petitioned for it to be disclosed, the police did so, citing the evil nature of the crimes. Prosecutors had sought a life sentence. Cho has one week to appeal. Five others have been sentenced to prison time in connection with the case. (Read more blackmail stories.)