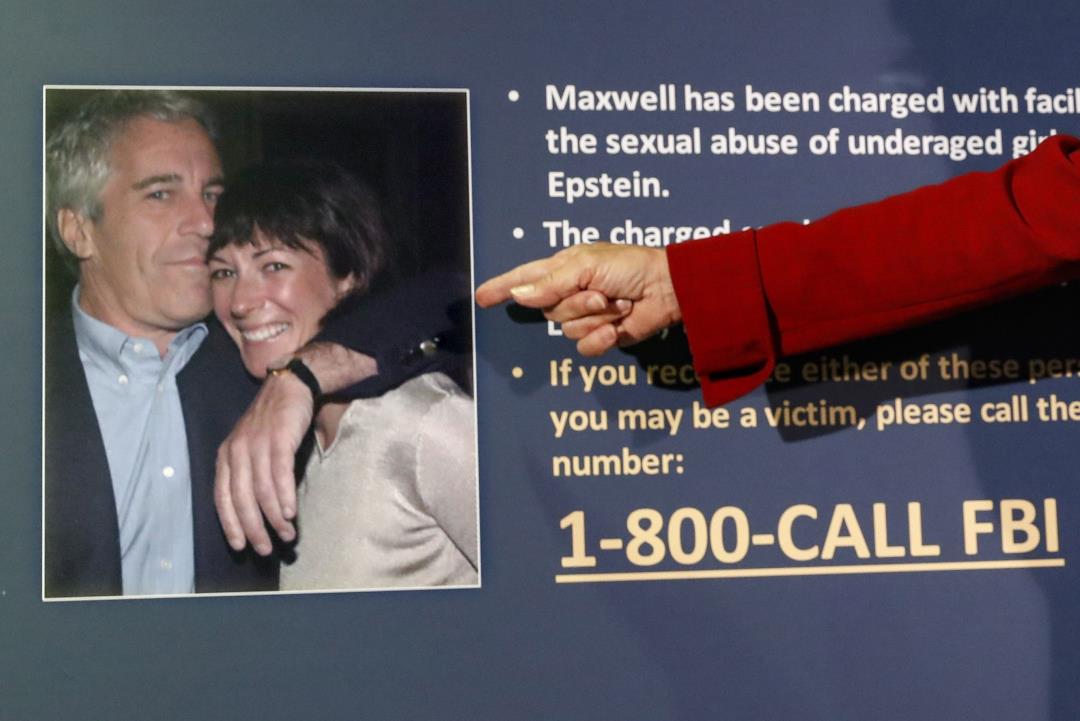 (Newser) – Ghislaine Maxwell is being “overmanaged” in jail, one of her lawyers told a federal judge Tuesday. Guards shine a flashlight into her cell every 15 minutes as she sleeps to make sure she’s still breathing, the lawyer said in a letter to the judge, complaining that she is under closer watch than the most dangerous and highest-risk inmates at federal prisons. The lawyer says the conditions aren’t fair, and notes that Maxwell is not suicidal. Maxwell is currently under quarantine after a potential exposure to COVID-19, and her lawyer’s letter argues that prosecutors did not give the judge a full picture of the conditions of that confinement, NBC News reports. Maxwell is the accused accomplice of Jeffrey Epstein, who was found dead in his own prison cell last year as he awaited trial on charges of child sex trafficking.

“Ms. Maxwell has spent the [entirety] of her pretrial detention in de facto solitary confinement under the most restrictive conditions where she is excessively and invasively searched and is monitored 24 hours per day,” the letter says. “In addition to camera surveillance in her cell, a supplemental camera follows her movement when she is permitted to leave her isolation cell and is focused on Ms. Maxwell and counsel during in-person legal visits.” The letter argues Maxwell is not being granted enough time to review documents related to her case and prepare her defense. It also claims she is not being given updates on her COVID-19 tests and has not been given instructions on what to do should she develop symptoms. Per CNN, Maxwell’s lawyer wants the judge to order the prison wardens to address the court regarding the conditions of her detention. (Read more Ghislaine Maxwell stories.)