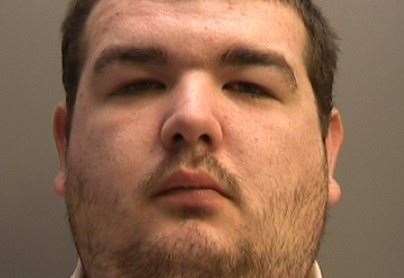 A 31-year-old man has been sentenced to four years in prison for sexual offences against a child.

Jamie Maschinsky of Black Prince Avenue, Market Deeping, was found guilty by a jury at Lincoln Crown Court today (Friday, November 27) of two counts of sexual assault of a girl aged under 13 years.

Maschinsky was arrested in September 2019, interviewed and charged with four offences of sexual assault against a girl under 13.