Cops Got a Call on a 7-Eleven Shooting. Then, More Calls 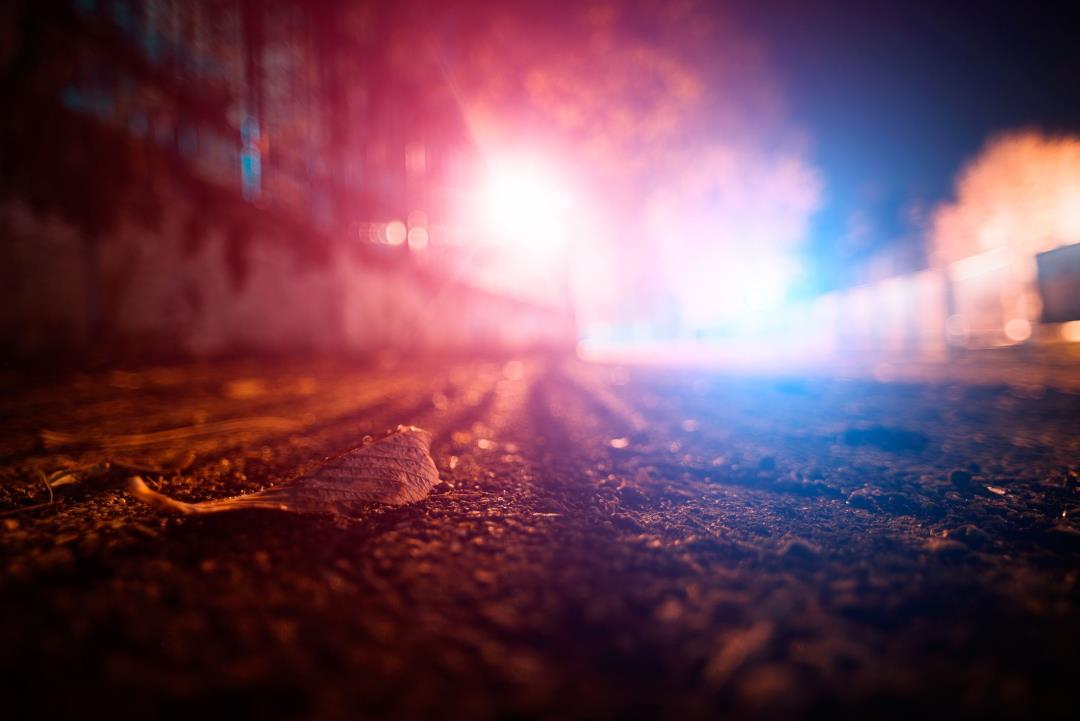 (Newser) – Thanksgiving got off with a bang in Henderson, Nev., where police say a couple was driving around early Thursday “randomly shooting at citizens with no apparent motive.” A 22-year-old man was killed and four other people were wounded at various locations in the area, Henderson police said in a Thursday release, per USA Today. They’d been called to a 7-Eleven shortly before 1am when “several additional calls for service from different victims” came in. An 18-year-old man, a 23-year-old woman, a 41-year-old man, and a 53-year-old man are all expected to survive. Henderson was apparently only the start of the shooting spree: Arrests were later made near Parker, Ariz., and local police say they’re investigating a series of drive-by shootings there, per the Las Vegas Review-Journal.

The shootings took place on State Route 95, north of Parker, followed by a trooper-involved shooting on state Route 72, southeast of Boise, reports the Parker Pioneer. Sheriff William Risen of La Paz County, Ariz., says no one was injured by the gunfire (including the trooper) but some people were hit by flying debris. Henderson police had described two suspects: a white male with a beard, thought to be in his 20s or 30s, and a white female believed to be in her 20s, both of whom had tattoos or paint on their faces. But Arizona Department of Public Safety rep Raul Garcia says three “possible homicide suspects out of Nevada” were arrested, per the Review-Journal. KSAZ names one of the three as Kayleigh Lewis, held in La Paz County Jail, adding the two others were taken to local hospitals. The Pioneer reports they were injured in a vehicle rollover, rather than by gunfire. (Read more shooting stories.)