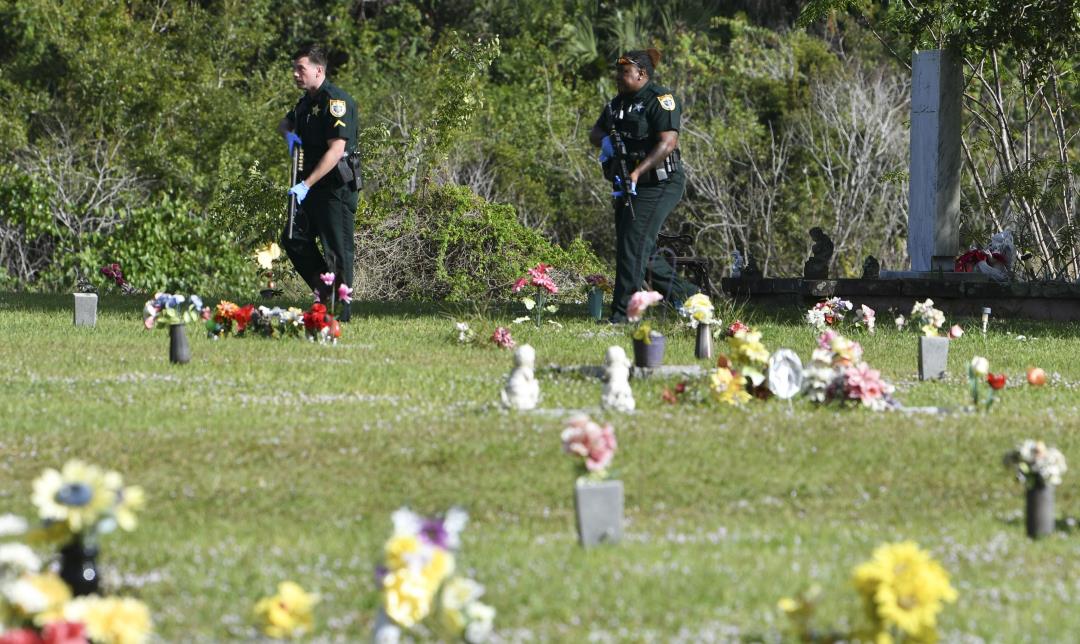 (Newser) – Two weeks after her teenage son was shot and killed by Florida deputies, Quasheda Pierce was shot at his funeral. The 39-year-old received non-life-threatening injuries Saturday during the service in Cocoa, WFTV reports. Her 18-year-old son, Sincere Pierce, was fatally shot Nov. 13 along with a 16-year-old as Brevard County deputies investigated a potentially stolen car; relatives say it was a case of mistaken identity as the teens were not in a stolen car. The elder Pierce was injured after a 16-year-old at the funeral accidentally shot himself; the bullet struck his leg, then her leg. The accidental discharge took place as mourners were placing flowers on the casket, Florida Today reports. Both shootings are still under investigation, with well-known civil rights attorney Benjamin Crump representing the Pierces. (Read more Florida stories.)