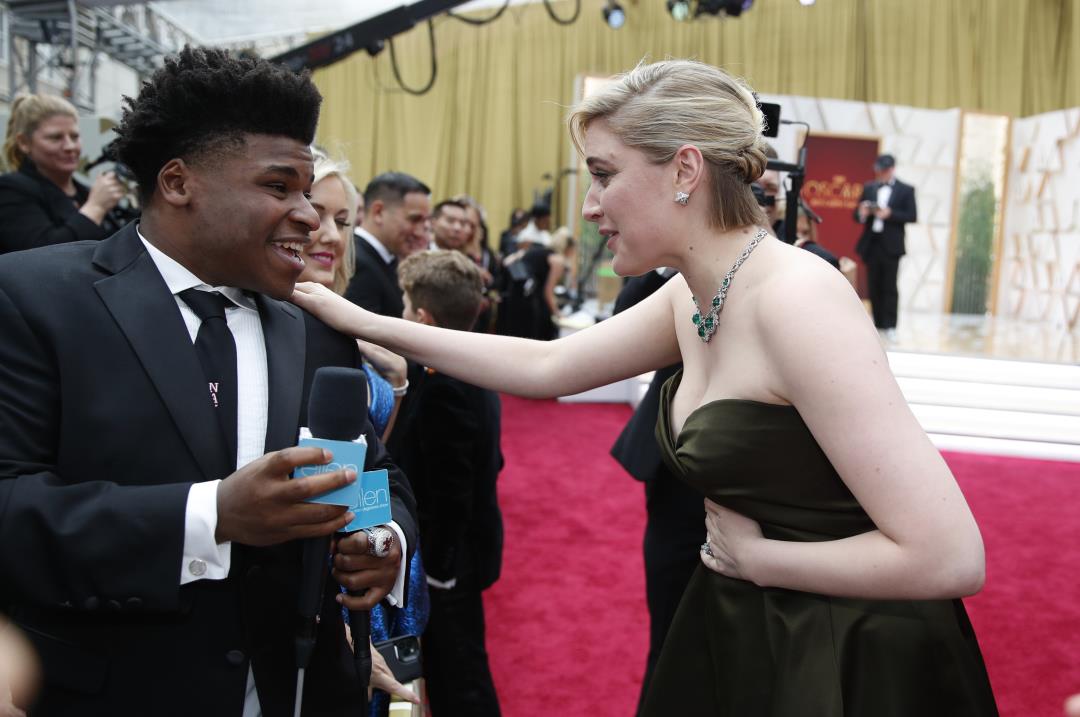 (Newser) – Cheer star Jerry Harris has pleaded not guilty to federal child pornography charges and allegations that he solicited sex from minors at cheerleading competitions and convinced teenage boys to send him obscene photographs and videos of themselves. Harris, 21, of Naperville, Illinois, was indicted earlier this month in a seven-count indictment that included the child sex, porn, and other allegations, reports the AP. A complaint filed in September initially charged him with child pornography. In the original complaint, prosecutors said Harris admitted to FBI agents that he asked a teenage boy to send him lewd photographs of himself, but that he requested child pornography from at least 10 to 15 others he knew to be minors via Snapchat.

Two of Harris’ alleged victims, who are teenage brothers, have sued Harris in Texas. Harris entered his not guilty plea to all seven of the counts—which include four counts of sexual exploitation of children—on Dec. 17 during an arraignment hearing held by a telephone, court records seen by ET Online show. Each sexual exploitation charge carries a minimum sentence of 15 years. Harris remains held without bond at a federal detention facility in Chicago. He has been held there since his September arrest. Harris was the breakout star of the Emmy-winning docuseries that follows a cheerleading team from Navarro College in Corsicana, Texas.