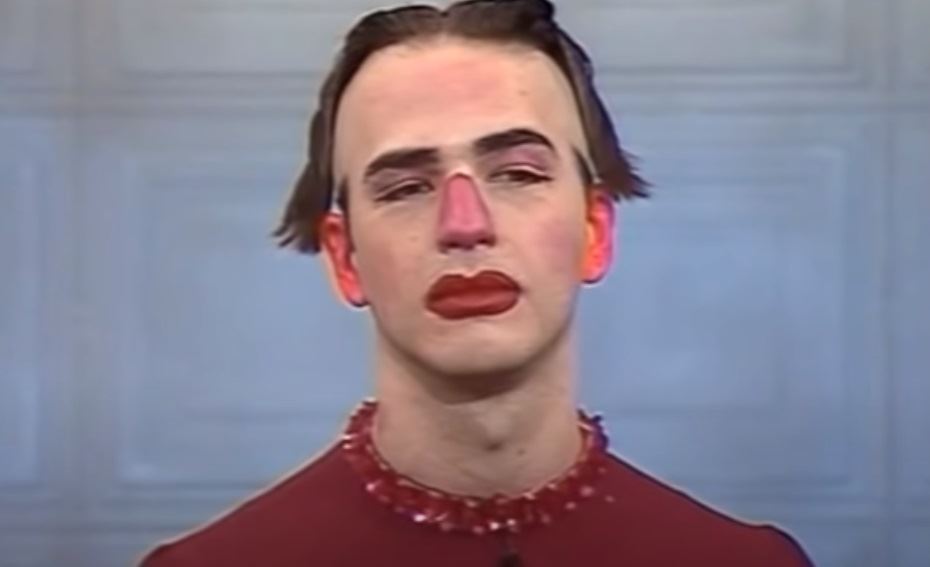 (Newser) – He lived a life so wild that it was the subject not only of a Hollywood feature film but a documentary to boot. But that life ended on Christmas Eve in a way that might not be surprising to those familiar with 54-year-old Michael Alig: an apparent heroin overdose in New York City, reports the Daily News. Alig gained fame, and infamy, in the 1980s and ’90s as ringleader of the Club Kids, referring to a group that pretty much lived in Manhattan clubs of the era. Alig’s nickname was the “king of the drug-addled club kids,” per TMZ. But his life unraveled in 1996 when he and a friend were convicted of murdering a small-time drug dealer, then dismembering the body in a bathtub and tossing it in the Hudson River. Alig served 17 years before his release in 2014.

Macaulay Culkin portrayed him in the 2003 film Party Monster, and Alig also was the subject of a documentary called Glory Daze: The Life and Times of Michael Alig. He had kept a relatively low profile since being released from prison, though he was arrested for smoking crystal meth in a park in 2017. Tina Moore and Kate Sheehy of the New York Post sum things up: “Alig’s death was the final chapter in a sordid, sensational—and decidedly cautionary—tale about striving to become famous in the Big Apple and ultimately succumbing to its excesses.” (Read more overdose stories.)