Those Gunshots in Nashville? They Might Have Been Fake 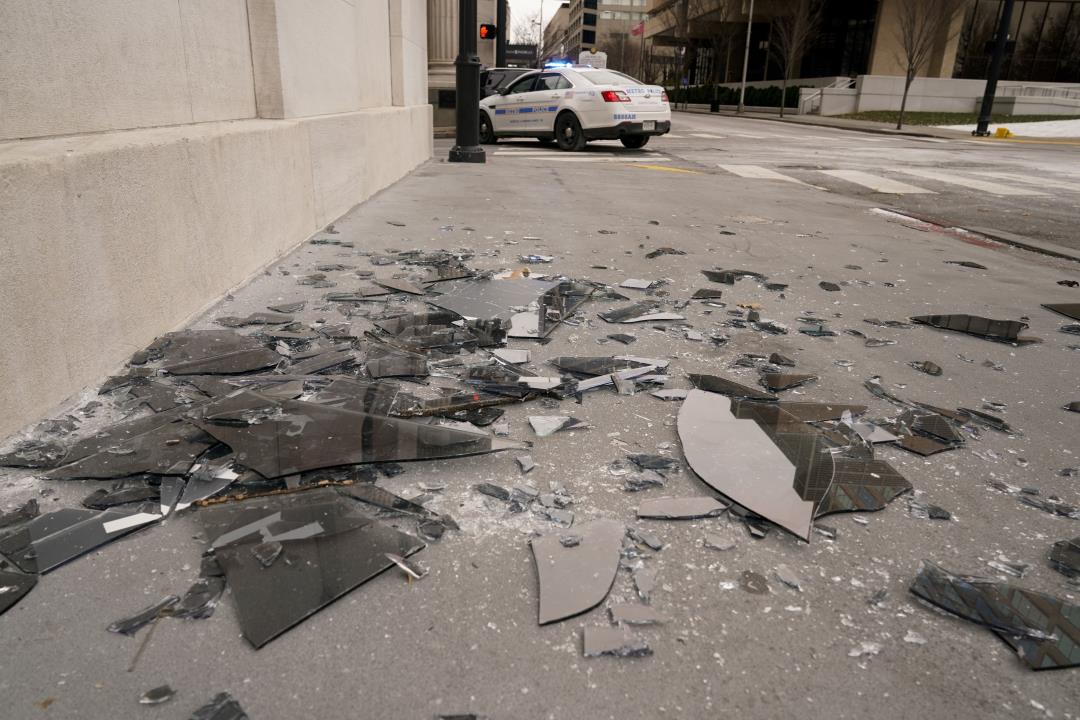 (Newser) – One detail about the Christmas morning explosion in Nashville remains unexplained, but a theory is emerging. Police were originally called to the scene downtown about 6am after multiple people called in a reports of gunshots, notes the Tennessean. The shots sounded like they came from a semiautomatic weapon, one witness tells CNN. But when officers arrived, they found no evidence of a shooting. Instead, they discovered the suspicious RV that began emitting a creepy warning about a bomb. So what gives on those gunshots? They might have been faked.

The Washington Post explains: One witness says the sound of gunfire awakened her about 5:30am, and the sound of the shots soon repeated in a pattern. “It was like it was being fired right next to your head almost,” says Kim Madlom. “It was unrealistically loud in retrospect, and it was the exact same pattern all three times.” One theory is that the loud gunfire was merely a recording intended to wake people up, per the Post. That way, they could then hear the warnings to evacuate that began emitting from the RV. (Police released an image of the vehicle.)