Nashville Blast Investigation Could Be a Slog 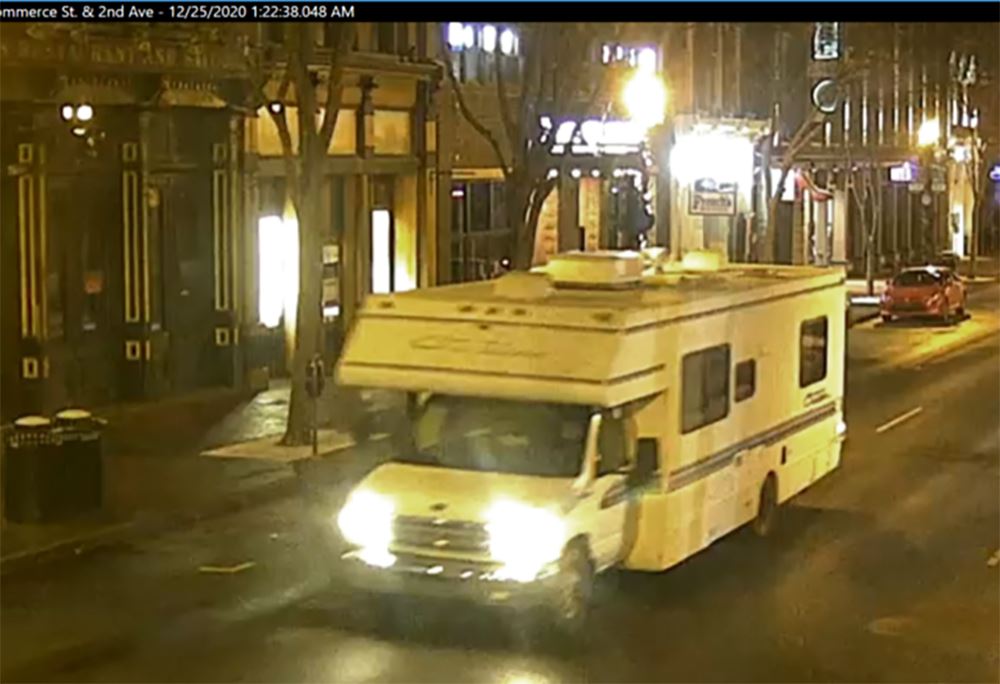 (Newser) – Authorities investigating the “intentional” Christmas morning blast that shook downtown Nashville say it may be a months-long endeavor. Per the Tennessean, initial sweeps of the blast zone and surrounding area will focus on public safety as they seek to determine with certainty whether there are any secondary explosive devices. Investigators will simultaneously collect evidence, which could take weeks or months to then process. Even then, the focus will be on the “how” and not the “who” in the case. “It’s difficult, if not impossible, to say how long it would take them to identify an individual or individuals of interest,” Adam Hall, assistant professor in Biomedical Forensic Sciences at the Boston University School of Medicine, told the paper.

Nonetheless, Nashville Mayor John Cooper said there is “determination” to find the culprit, per CBS News. As of Saturday, three non-life-threatening injuries were reported, with no official fatalities. However, authorities said late Friday they may have identified human remains near the site of the blast in the heart of Nashville’s tourist area. Cooper also praised six hero cops for helping clear the immediate area as an announcement broadcast from the RV warned of the imminent explosion. The FBI has taken the lead in the investigation and is joined by local, state, and federal officials including the ATF. (Read more Nashville bombing stories.)