Suspect’s Girlfriend in 2019: He’s ‘Building Bombs in the RV’ 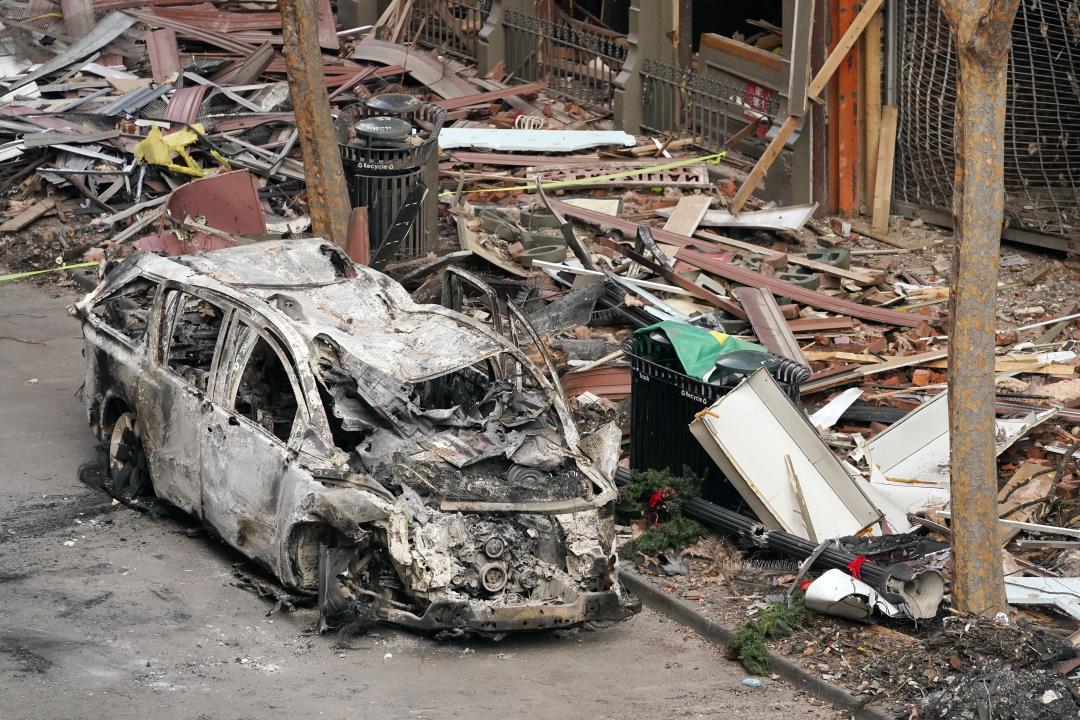 (Newser) – After the Christmas morning RV explosion that wreaked havoc in Nashville, the Tennessee Bureau of Investigation said suspected bomber Anthony Quinn Warner—who died in the blast that injured at least eight people, seriously damaged dozens of buildings, and disrupted telecommunications across the Southeast—had not been “on our radar.” But evidence is emerging that both state officials and the feds were in the know about threats the 63-year-old had made, and that no apparent actions were taken in response, per the Tennessean and Wall Street Journal. Key among those findings: a report to the authorities from Warner’s own girlfriend. More on the latest developments: