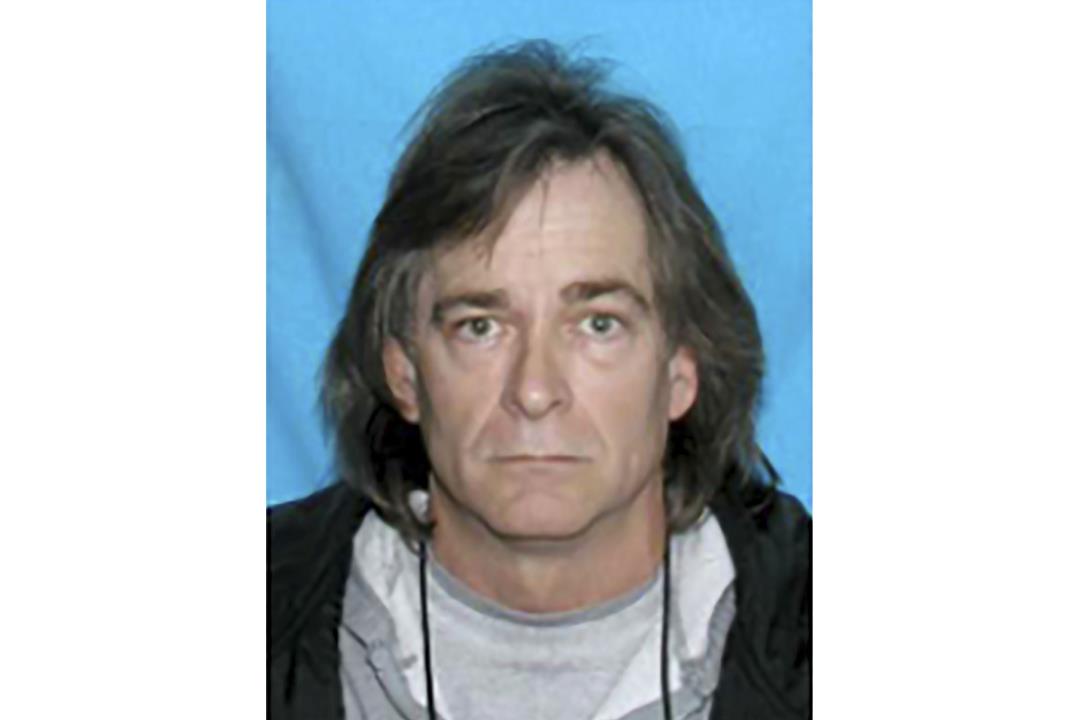 (Newser) – The man named in a Christmas Day bombing that rocked Nashville apparently wanted his beliefs known prior to the blast. The Tennesseean reports that 63-year-old Anthony Warner mailed out packages to people across the country before blowing himself up and wreaking havoc on the city’s downtown using an RV rigged with explosives. The FBI did not disclose the contents of the packages, saying only that they were “aware the suspect sent materials which espoused his viewpoints to several acquaintances throughout the country,” per the AP. Meanwhile, WTVF spoke to a man who says he knew the bomber and received a parcel he’s confident came from Warner, though it was missing a return address.

The package contained nine rambling, typed pages and two thumb drives in which the sender spoke of conspiracies involving the Sept. 11 attacks and moon landing, as well as beliefs in aliens and lizard people. Notably absent from the contents, per the station, is any reference to AT&T. The blast took place outside an AT&T building, disrupting telecommunications across the Southeast, and many have speculated that it was no coincidence. A motive has not been released. Officials have urged anyone who received a package they believe came from Warner to contact the FBI. (Read more Nashville bombing stories.)