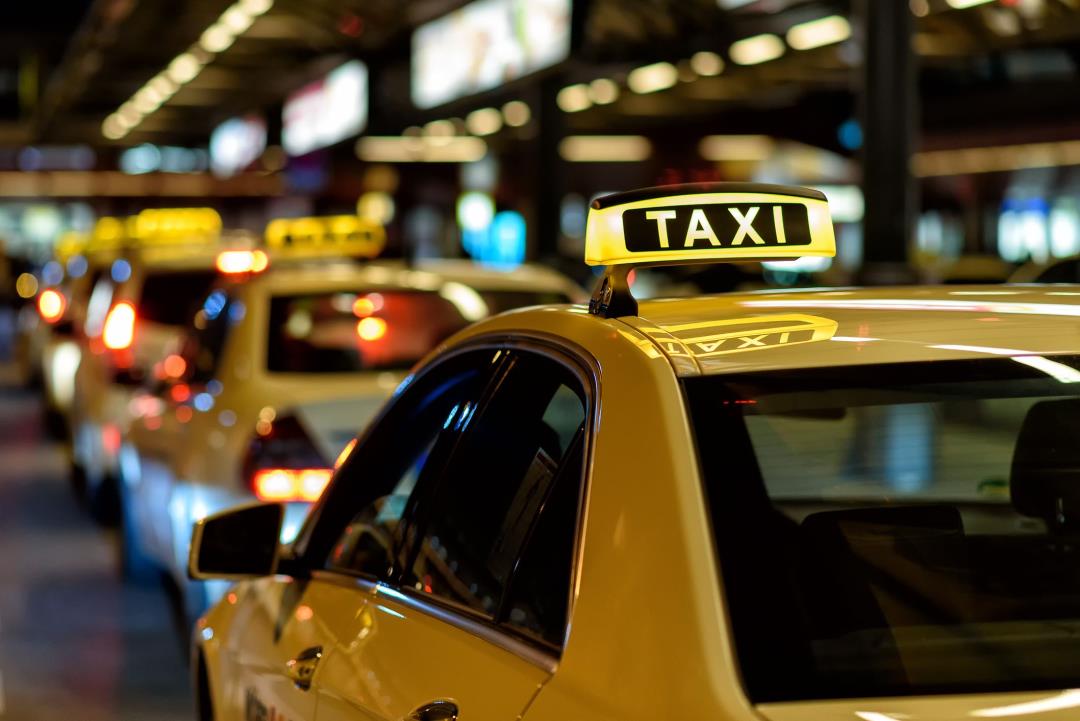 (Newser) – A New Year’s reveler’s refusal to wear a mask in a taxi cost him $690 in fines and some time in the drunk tank in Victoria, British Columbia, the Powell River Peak reports. The man, who entered a cab about 1am on Friday, “belligerently” refused to wear a face covering in accordance with local mandates and was reportedly touching the driver’s face. So the cabbie, who had been in contact with 911, drove straight to police headquarters, per the CBC, where officers were waiting.

The passenger was hit with three fines of $230 each for failing to wear a face covering, abusive or belligerent behavior, and failing to comply with an officer (he reportedly refused to exit the cab and had to be removed), according to a statement from the Victoria Police Department. He also was ticketed for public intoxication and jailed until he sobered up. The trio of fines amounted to the largest COVID-related penalty thus far handed out by the department, according to reports. (Read more New Year’s Eve stories.)