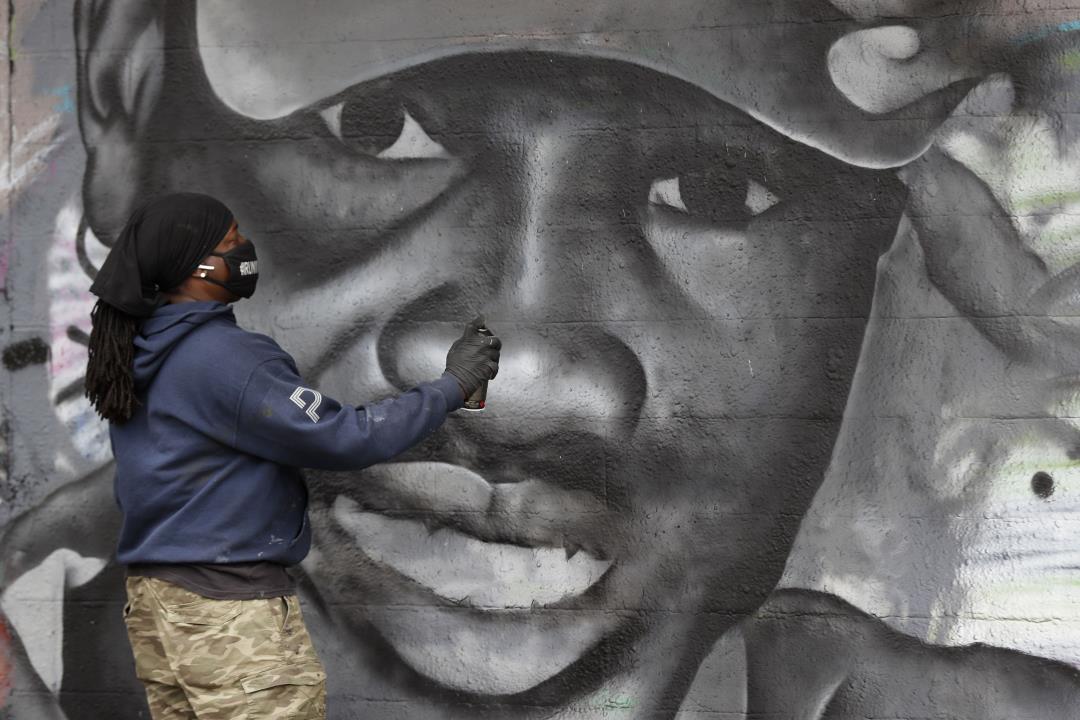 (Newser) – When the trial of the father and son accused of murdering Ahmaud Arbery gets underway, the pair don’t want jurors to hear one particular word in the courtroom: “victim.” In a motion filed last week, lawyers for Gregory and Travis McMichael asked a judge to bar prosecutors from using the term to describe the 25-year-old, because they say it would bias the jury, reports the Guardian. “Due process requires minimal injection of error or prejudice into these proceedings,” reads the motion. “Use of terms such as ‘victim’ allows focus to shift to the accused rather than remain on the proof of every element of the crimes charged.”

The Georgia pair remain jailed without bond, as does neighbor William Bryan Jr. All were charged with murder after Arbery was shot to death last year in Brunswick, Ga., after a chase. Arbery is Black, and the accused are white. The McMichaels told police they suspected Arbery in a string of burglaries. In a separate motion, the McMichaels’ lawyers also asked that photos of Arbery be limited to just one, and that he appear in it by himself, reports CNN. They also want somebody who isn’t one of his relatives to identify him in any photograph used at trial. No trial date has been set. (Read more Ahmaud Arbery stories.)