Woman Executed by the US for the First Time Since 1953 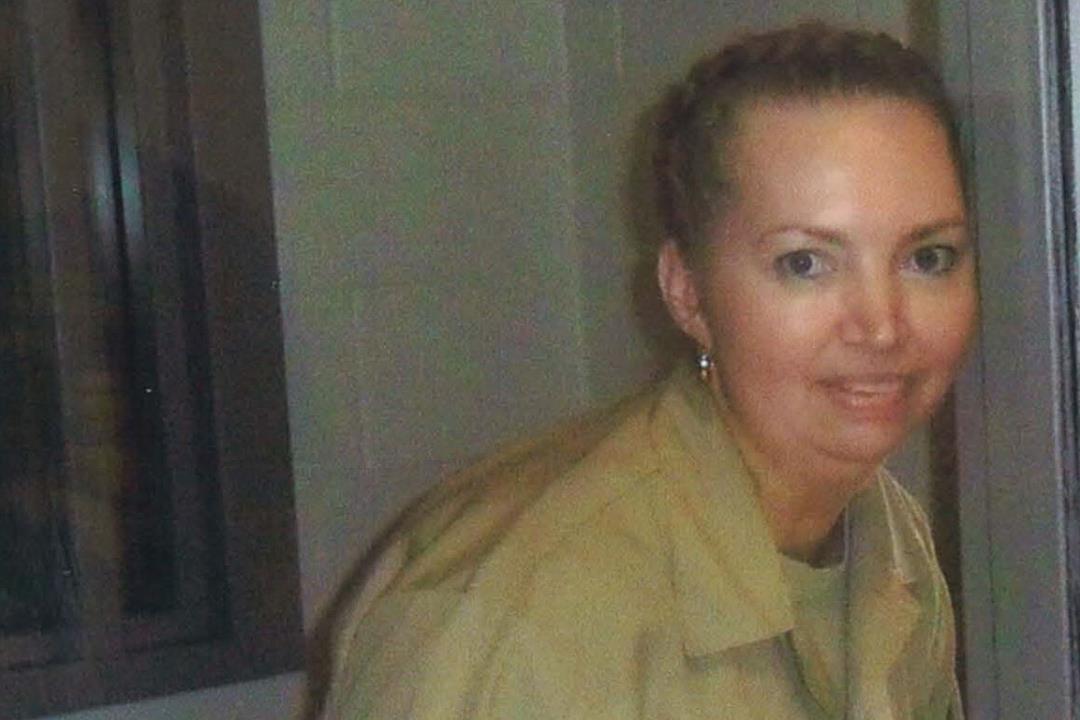 (Newser) – After hours of legal back-and-forth, Lisa Montgomery was executed early Wednesday at a federal prison complex in Indiana. The Kansas 52-year-old is the first female put to death in the US since 1953, the AP reports. An appeals court had granted a stay of execution for Montgomery on Tuesday, but ultimately the Supreme Court cleared the way for the lethal injection. Montgomery killed pregnant 23-year-old Bobbie Jo Stinnett in 2004 and cut the baby girl, who survived, out of her womb. Her lawyers had long argued she was mentally ill and had suffered years of torture and sexual abuse, and one of them called out President Trump, a big death penalty supporter who resumed federal executions after a 17-year hiatus, in her statement.

“The craven bloodlust of a failed administration was on full display tonight,” her statement reads. “Everyone who participated in the execution of Lisa Montgomery should feel shame. The government stopped at nothing in its zeal to kill this damaged and delusional woman. Lisa Montgomery’s execution was far from justice.” Eleven federal prisoners have been executed since July; the last two who were scheduled to be executed before the inauguration of President-elect Joe Biden, who is expected to halt federal executions once more, had a stay issued Tuesday because both are recovering from COVID-19, CNN reports. Montgomery had no final words. As for the baby, the Sun reports Victoria Jo Stinnett is now 16 and has largely remained out of the public eye. (Read more Lisa Montgomery stories.)