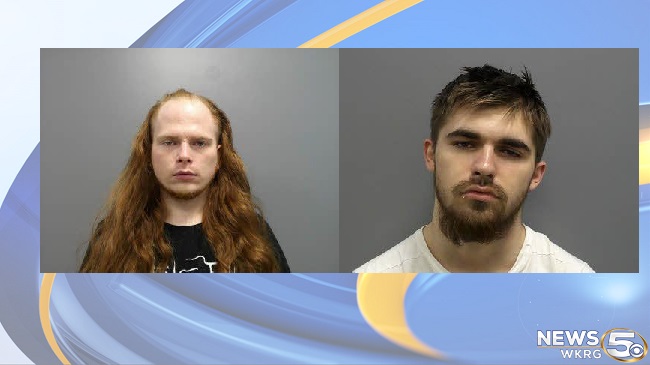 SPANISH FORT, Ala. (WKRG) – The City of Spanish Fort will lose its longtime post office later this week after officials have been fighting to keep it for months.

The post office is considered a contract location, meaning it is not operated or staffed by USPS workers. In 2019, the longtime postmaster retired which left the location in jeopardy of closing. A local businessman, Gregory Saad, has been running the post office since that time. He also owns the shopping center where the contract office is located.