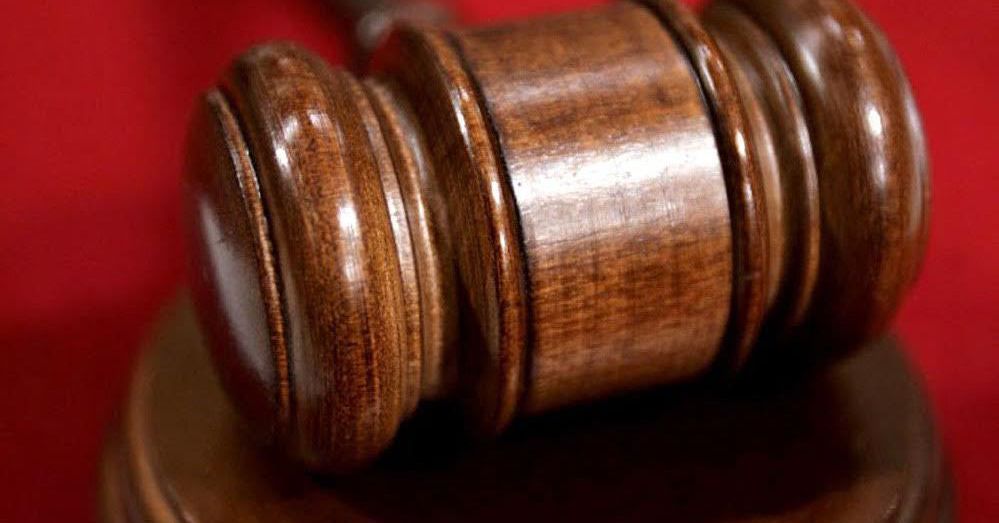 A 68-year-old Villa Park man faces child pornography charges after an undercover investigation by police in the western suburbs.

Authorities found child pornography files Monday in the home of David Hibbeler, according to the DuPage County sheriff’s office.

He was arrested following an undercover internet investigation into the possession and distribution of child pornography files, officials said.

He appeared in court Tuesday and was ordered to be held on $30,000 bond.

Hibbeler was expected back in court Feb. 10.