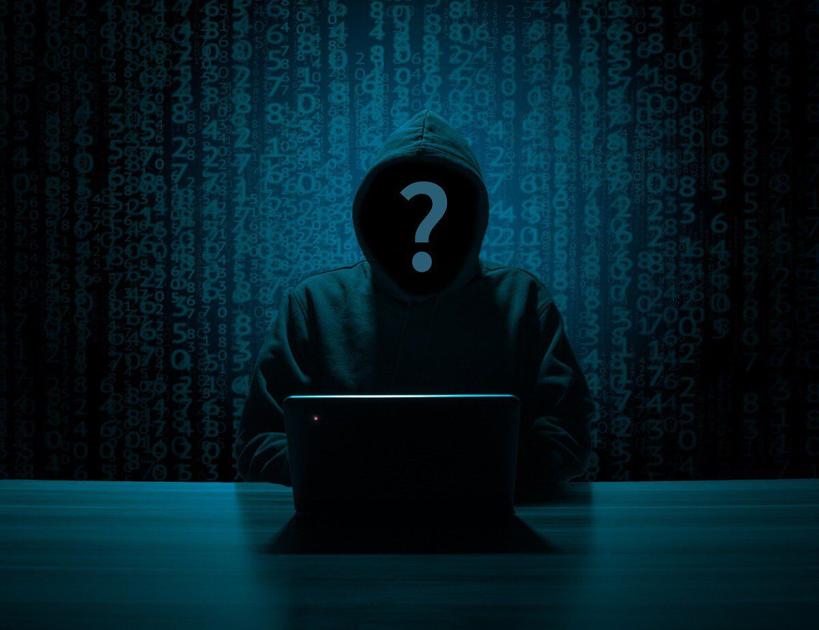 Ever-expanding social media platforms allow people to stay connected, but can attract nefarious characters looking to exploit information others include in their online profiles.

It’s not uncommon for people to log in to a social media account to find someone has been making posts from their profile without their permission. Strong preventative measures can be taken.

Adrien Nong, owner of Start in downtown Tahlequah, suggest people change their passwords frequently; avoid using words, names, dates and addresses; and use special characters, such as exclamation marks or the “at” sign, @.

“A tip I would give people when I did corporate IT was to take something like a song, book excerpt or Bible passage – something they remember – and make their password out of the first letter of each word in the passage,” said Nong.

Nong gave an example of the first line of the song “All Star,” by Smash Mouth. Using all the first letters of each word in that line, the password would come out to be, “Sotmtwigrm.” Using such passwords, with numbers and special characters, could take hackers years to crack. People can test the strength of their passwords by visiting my1login.com.

“If it’s already been compromised, you want to immediately verify the information – email, address, name etc. – is correct and change the password,” said Nong. “Then change the password for any other account that uses a similar password.”

If users get emails that their passwords have been changed, or requesting they verify information, Nong said the best course of action is to go the website manually instead of using the link provided.

“A huge amount of security breaches come from spoof emails, text messages and so on,” he said. “If you are compromised, it’s also good practice to contact your [internet service provider] to have your IP address changed.”

Impersonation is another tool online delinquents might use to gather information. Social media websites reportedly do a good job of taking down fake accounts, but users must report them first. If someone receives a friend request from a person they know they are already friends with, it’s likely the account is trying to trick unsuspecting friends of the cloned person.

“So they take their name, profile picture, whatever other public information there is and make a new [profile],” said Nong. “Send out invites, then use that friend status to get more information on other people, because once they friend the fake account, even if their account is generally set to private, most of that info becomes open. Plus, they have an easy way to send spam and whatnot to all those people.”

It’s considered social hacking. The hacker may try to find out when a person is out of town, what their address is, towns they’ve lived in, jobs they’ve worked, and other information used in password/account recovery.

“Anything they can get their hands on is valuable,” said Nong.

Nong added that people who use pets names in their passwords are particularly vulnerable, as those pets are often already on social media. The same goes for kids and grandkids.

“Hacking is usually not what you see on TV,” he said.

There are avenues to prevent hackers from breaching personal accounts, and stopping them once they have, but it’s practically impossible to catch the hacker, said Nong. Meanwhile, trolls are another breed of online miscreants who try to get an emotional reaction out of people in comment sections and online threads. Often under anonymity, internet trolls intentionally try to upset people by posting inflammatory or off-topic comments. They might do it for amusement, or are hoping to create confusion or controversy around a particular topic.

If a commenter online posts to a message board or thread under a suspicious pseudonym – which could include a pun or some attempt of humorous word play – and fails to add anything of value to a conversation, it’s likely a troll. It’s advised these individuals be ignored, as responding to their provocative comments could be playing directly into their hands.